The Chain of Xerxes 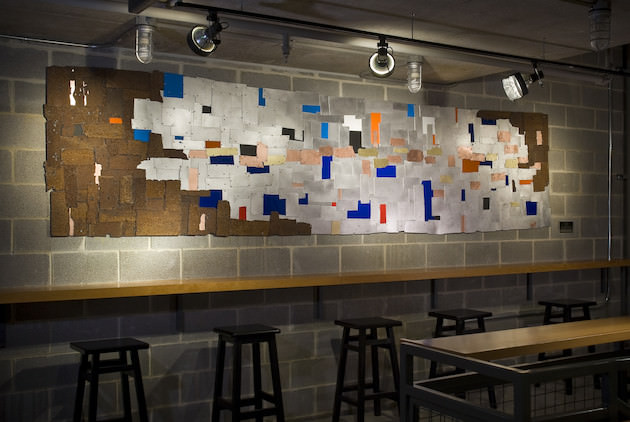 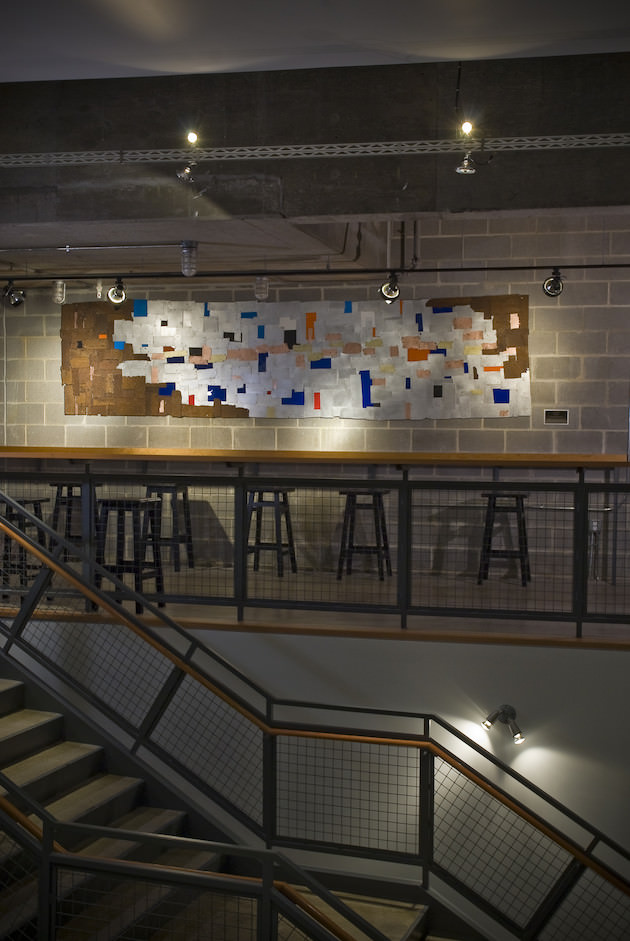 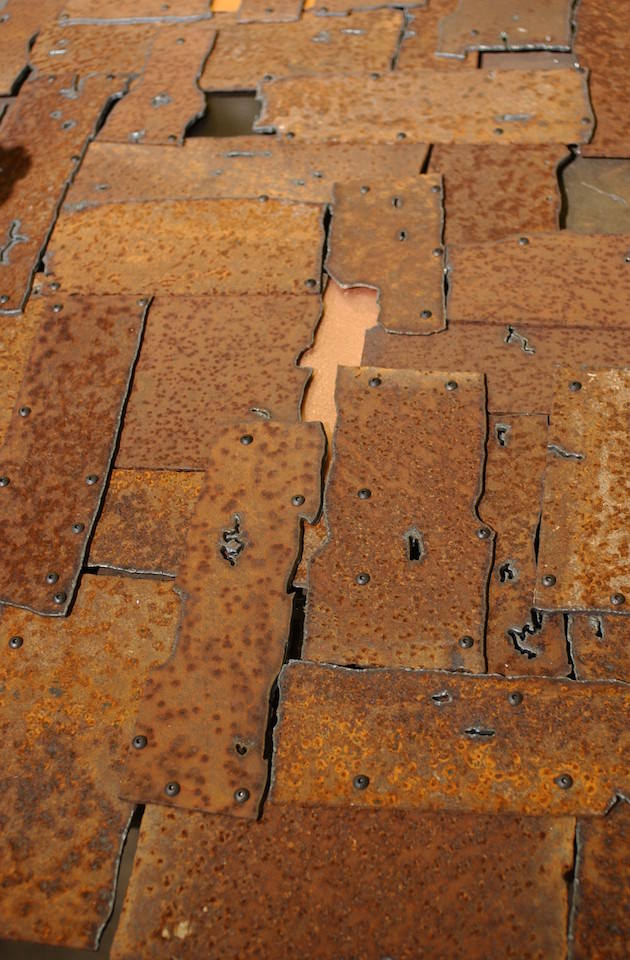 About The Chain of Xerxes

THE CHAIN OF XERXES was a commission made for the Woolly Mammoth Theater located at 641 D Street, NW in Washington, DC. It is a wall hanging that I describe as a 'metal quilt'. Its dimensions are 14 feet x 3.5 feet. It is made of rusted steel, aluminum, copper, brass, and colored Plexiglas.

When I first walked into the Woolly Mammoth Theater in downtown Washington, DC, I immediately fell in love with the modern, minimalist space designed by the architectural firm of Mark McInturff. I was introduced to Woollyâs creative director, Howard Shalwitz, by a mutual friend and collector of my artwork. In turn, the idea to create a sculpture to compliment Woollyâs magnificent lobby space was born.

I created a work to compliment the clean, industrial feel of the space through the use of simple metals and rusted steel. Concrete and exposed structural steel embodies the feel of Woollyâs space and even rusted steel appears tastefully as a decorative element. I brought warmth to the piece by adding some color.

The inspiration behind THE CHAIN OF XERXES lies within the play âThe Persiansâ by Aeschylus, which is believed to be the oldest surviving play in the western cannon, dated at 472 BC. The image of THE CHAIN OF XERXES is drawn from the mighty battle described in the play in which King Xerxes creates a 'chain bridge' across the Hellespont using the ships of his navy.

I decided that using the oldest play in the western tradition to commemorate The Woolly Mammoth Theater would be both wonderful and ironic, as Woolly Mammoth is an incredible playhouse which showcases the best in contemporary and cutting-edge theater. It should be noted that the week I installed THE CHAIN, Woolly coincidentally premiered a play based upon Homer's 'Odyssey'.